The ins and outs of Series EE savings bond taxation 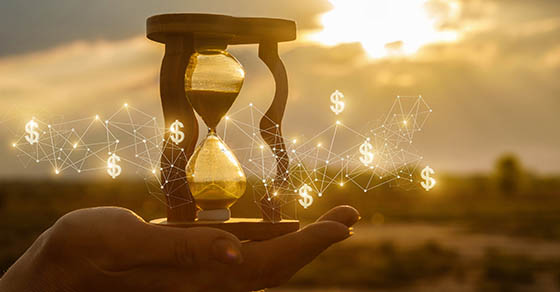 Many people own Series E and Series EE bonds that were bought many years ago. They may rarely look at them or think about them except on occasional trips to a file cabinet or safe deposit box.

One of the main reasons for buying U.S. savings bonds (such as Series EE bonds) is the fact that interest can build up without the need to currently report or pay tax on it. The accrued interest is added to the redemption value of the bond and is paid when the bond is eventually cashed in. Unfortunately, the law doesn’t allow for this tax-free buildup to continue indefinitely. The difference between the bond’s purchase price and its redemption value is taxable interest.

Series EE bonds, which have a maturity period of 30 years, were first offered in January 1980. They replaced the earlier Series E bonds.

Currently, Series EE bonds are only issued electronically. They’re issued at face value, and the face value plus accrued interest is payable at maturity.

Before January 1, 2012, Series EE bonds could be purchased on paper. Those paper bonds were issued at a discount, and their face value is payable at maturity. Owners of paper Series EE bonds can convert them to electronic bonds, posted at their purchase price (with accrued interest).

Here’s an example of how Series EE bonds are taxed. Bonds issued in January 1990 reached final maturity after 30 years, in January of 2020. That means that not only have they stopped earning interest, but all of the accrued and as yet untaxed interest was taxable in 2020.

Note: Using the money from EE bonds for higher education may keep you from paying federal income tax on the interest.

If you own bonds (paper or electronic) that are reaching final maturity this year, action is needed to assure that there’s no loss of interest or unanticipated current tax consequences. Check the issue dates on your bonds. One possible place to reinvest the money is in Series I savings bonds, which are currently attractive due to rising inflation resulting in a higher interest rate.